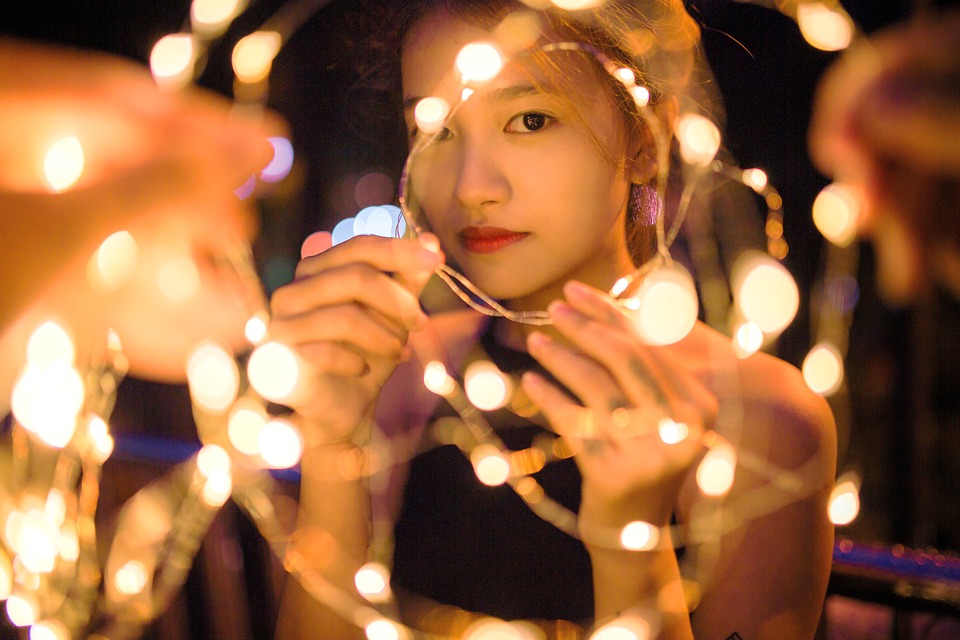 How LED Light Saves Energy- Everything You should Learn

­­Everyone wants to adorn their respective homes with bright-colored and vibrant lights to make it look beautiful. But what most of the people omit out of the equation is our very own environment and, obviously, the electricity bill.

If you turn on the TV, the LED bulb commercials will point out the benefits of using the product. Many of it is unheard and people stick to their traditional bulbs because they are cheaper than LED lights. But really though, in the long run, you’ll be able to save more money and hence energy if you use these lights.

Let’s have a look at how this has been made possible.

How Do They Work?

LED stands for a light emitting diode. There is a microchip through which current flow. This chip makes these small sources of light, also known as LED bulbs, illuminate visible light.

There are heat sinks present in the LEDs to absorb the heat generated by the system and scatter it around the near environment. This is how overheating and burning out is prevented. During the entire life course of the diode, thermal management is one of the main keys for saving energy as it ensures that most of it is not lost as heat.

In these type of lights, special heat sink designs and setup are installed. With the growing demand of this product, manufacturers have come up with designs and size that will allow them to be used in the traditional lighting fixtures.

The colors that can be seen in the items are amber, red, blue, and green. For a white one, you’ll need a series of different colors mixed with a component of phosphor, which will convert all those into a beam of white light that is generally used at home.

How Are These Different from The Rest?

LED lights are omnidirectional. This means that light is emitted from a particular direction, whereas the old incandescent diodes spread heat all in every direction.

Now, from this, it can be interpreted that LED bulbs are much better at reserving energy and can use it more efficiently in a mass number of applications. This also means that much-advanced engineering has to be put forward in order to make a LED bulb that spreads the beams in all courses.

LED lights do not require diffusers, trap lights, or reflectors, which works as an advantage of being more energy efficient for places that scatter light in the downward direction.

Since less energy is used, the longevity and durability of the product are almost 10 to 15 times more than the usual ones. That means you get to save a lot of bucks there.

How Energy Efficient Are LED Lights

These kinds of lights produce almost no heat while they are switched on. About 20 percent of light energy is generated from the electrical energy in these bulbs. So, they stay comparatively cooler than the norm.

Incandescent bulbs lose approximately 80 percent of the electrical energy in the form of heat, making it only 20 percent efficient. This is the reason why these kinds of lights need a faster replacement than the LED ones.

LED lights also happen to use only about 2 to 17 watts of electricity which is only about one third to one-thirtieth of a CFL or incandescent bulb.

You’ll be able to utilize renewable resources like solar power to generate electricity for LED lights as they require very low power for operation.

For this reason, a lot of the energy and nonrenewable resources, such as fossil fuels, can be conserved and fewer pollutants and carbon will be dispersed to the environment of Mother Earth. Hence, the risk of depletion of ozone layer resulting in global warming would be reduced.

There are about 7 billion people in this world and if every one of them decided to switch to LED lights instead of the traditional ones, the yearly electricity consumption cost and energy would be reduced to half.

Leave something for the next generation by saving energy. So, stop the use of incandescent bulbs and employ LED lights and bulbs instead. Remember, you and your kids would only be benefitted by this and there is no losing here.